ABOUT YOUR MISSION (FAQ)

Each team is composed of highly professional NDE Rescue team members. Past experiences have also shown that they are not (never) afraid of death, phantoms or spiders. Each team member was trained individually and can use some punchy arguments to find his way through the tight corridors of nearly dead experiences. 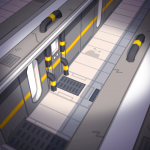 Not only useful to clean your body in case you didn’t have the time, also helps you to remove dangerous diseases or the effects of miscellaneous toxic substances you may encounter while you parade close to death. 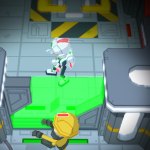 Come in different colors. May be opened with a computer, or manually. May require key cards. Hell, yes we know that’s complicated. 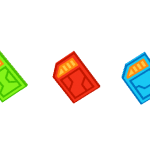 Come in different colors. May help you open doors of the same color, with the help of a computer. 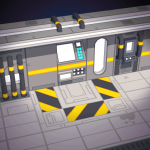 Haha, no we haven’t invented those. Computers are useful for a lot of things. Ordering pizza, playing video games. Wait, yes there was something. Ah – can also open doors, with or without a key card, can help you close junctions once you know the code. And last but not least computers can help you also to enable the labs’ pieces of equipments such as hibernators, electric fences or vacuums. 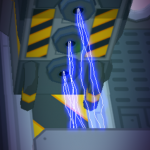 Injure humans and slow down phantoms. 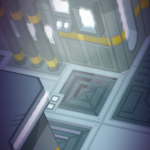 Injure phantoms and slow down humans. 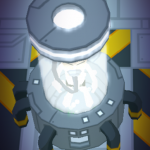 Nothing better than a body to attract the attention of nearby phantoms. Light it up, baby, and be sure they’ll modify their path. 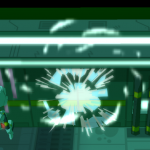 Beware, the reaper comes out of this gate, goes to the NDE victim, collects his ghost and returns to the gate. Game over. Have you seen the light ? No ? Well, that may be your chance, your only chance, your last chance. Better be fast. 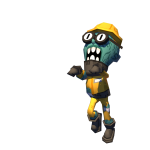 In his normal state, he fixes the lab. Not the fastest, not the strongest, but beware if he hits you too often : he might fix you up nicely.

Some say that he had eaten most of his experiments. Not sure what those have been, but it gives him a respectable stature. 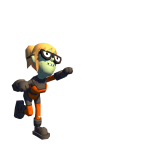 Likes cold temperatures, even if she is hot tempered and faaaast. 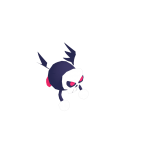 That’s the guy some people call death. In reality he isn’t much more as a simple peon complaining night and day about his working conditions, having always too much to do and never enough time to do it right, or to take a well earned vacation.
Well, in the end he comes for the ghosts of those who are having a NDE experience. If he gets to them, he’ll take the ghost and bring it to the death gate. If he gets there it is game over. So better be quick and hurry, or he may get you, one day. 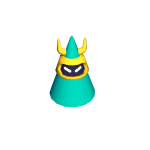 Even a peon as the reaper has a guardian, but it’s not an angel. No, those boys are there to protect him and to ensure that he gets the job done. If you ever attack the reaper they will attack you, so better be prepared. 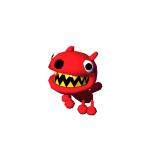 If the alarm catches you lurking around he will alarm some guardians that will come out of the death gate. Yep, you are not fooling around in the territory of death. BTW, the alarm can’t die so better take care that he won’t catch you. 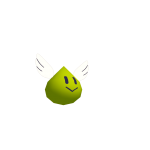 Oh boy, those guys are really a … joy. If they get you they’ll stick on you and slow you down. Not funny ? No ! But don’t worry it won’t be for long, and they’ll disappear again. But if you are too slow it may be a quick dead. 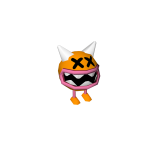 Well, at least one that doesn’t come for you ; maybe you should go for him ? Could be worth the effort. 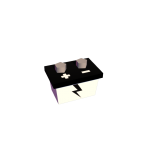 You have some fancy stuff in your dress, such as a mini-map and those attack combinations. Fancy – and even better if you have a battery that allows you to use them more efficiently, gives some juice to your toys and lightens them up. Helpful, essential. 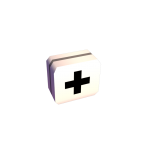 Makes a lot of of things. See for yourself. 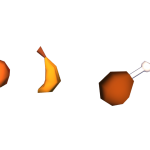 Fresh fruits, delicious chicken and some fish. Tasty and gives you back some health. Well, tasty, fresh … it has been frozen for a couple of years now. 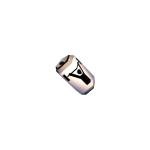 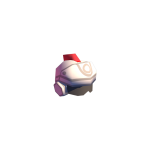 Since the dark ages of gaming a much wanted feature in every serious arcade game. 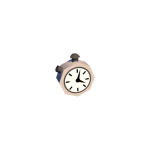 Helps you remind what time it is, and gives you a bit more of it. Extra useful, for those who like to be a little late. 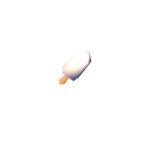 Tasty and freshening, sugar gives you some force and some life. 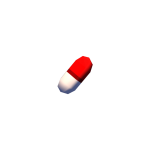 Got a headache? Those may help (or not) ; finally you never know what’s really in them. Should give you in most standard situations strength and a better block. 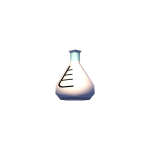 Oh those Germans, gives you a better block and even removes contamination. 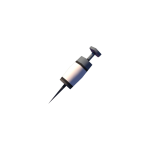 Are you serious ? Well, a little bit won’t hurt, no? Should make you strong .. STRONG AS A BULL. 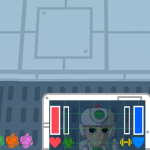 Life, strength, Block, Contamination level … well, those speak for themselves. 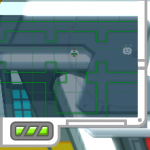 Once you got the battery the mini-map gets available ; you can tap on the mini-map and zoom out to take a closer look at hidden rooms, helps you to prepare some situations. 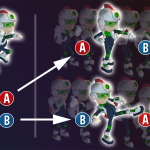 AB-BA-AB … and others. Learn them by heart, those are your punchy arguments. Some nice lights helps you to compose the right attack combinations once you got the battery. 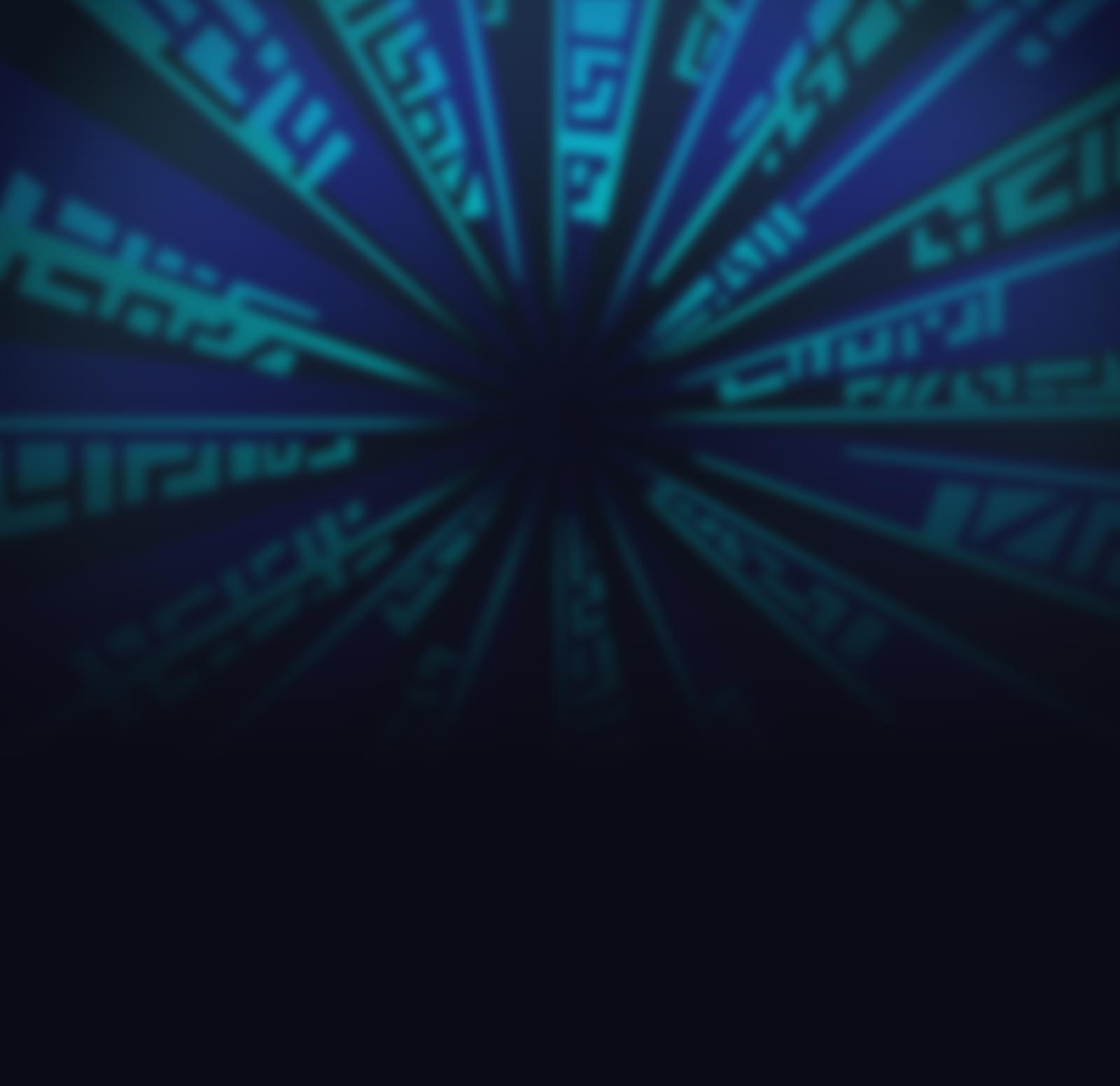